Indonesia produce 42 mil metric ton of palm oil, the largest in the world. Nature is paying heavier price for this inexpensive vegetable fat, tropical forests in the region are being cleared for new palm oil plantations. This is destroying the natural habitat of orangutans and many other species. Babies of orangutans as pets are a status symbol in the region, for which the mothers are killed, and babies are snatched from them. In many other cases, while escaping, these mammals die from falling from the tall trees. In cases where they survive, the babies die a cruel death every day in captivity! This is Digo. He was found without his mother when an attempt to smuggle him along with 3 other babies was foiled. Since he lost his mother in his early days, he doesn’t know even to climb a small twig of a tree. After 1.5 years of rehabilitation he was released into the wild! To educate people about ornagutans and rehabilitate the injured orangutans, Sumatran Orangutan Conservation Programm (SOCP) was formed. SOCP; a collaborative initiative between Indonesia-based NGO the Yayasan Ekosistem Lestari (YEL; Sustainable Ecosystem Foundation), Swiss-based NGO the PanEco Foundation, and the Indonesian Government’s Directorate General of Natural Resource and Ecosystem Conservation. 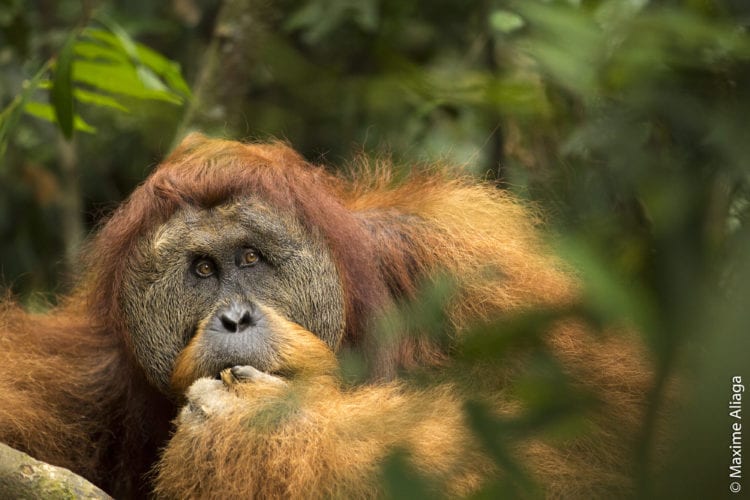 Making the world and people’s lives a bit better is what drives us and what we do every day with our projects. Get to know many more of our projects in countries all over the world with different climates, cultures and people. 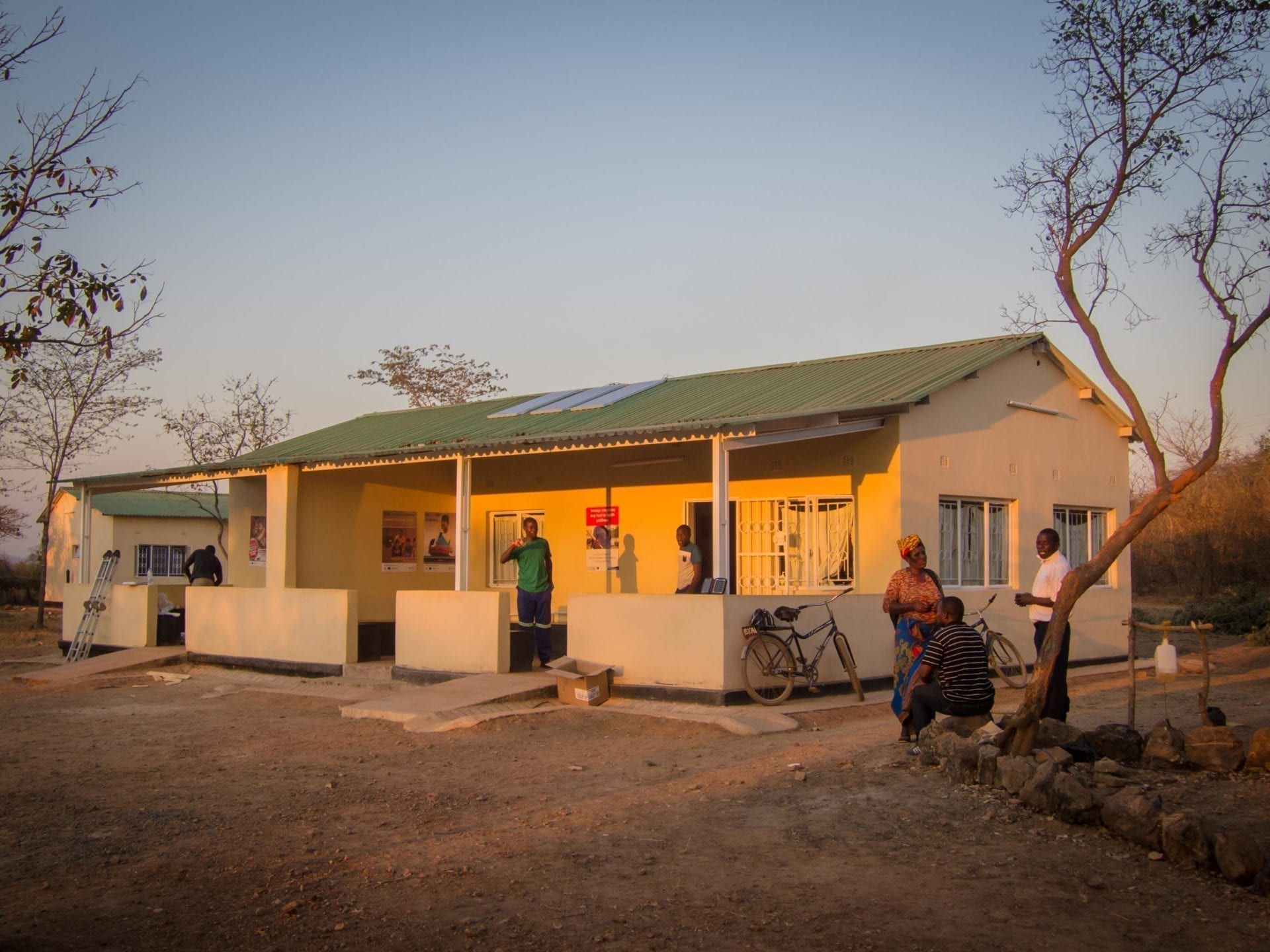 Health care in rural African regions is a
big challenge. The focus in this project
was on clinics which are off-grid,
very remote and take care of many communities.
People depend on the health
posts and often have to walk many miles
to get medical help. No power affected
Lukolongo as well as Chisakila, Mbimbe
and Munyeo in Zambia. With BOS Hybrid
Systems all four health posts and the
doctor housing get power for lights, fans
and the ability to store medicines and
vaccinations in a refrigerator.
With electrification, a first important step
was set for quality medical care and to
support the communities. 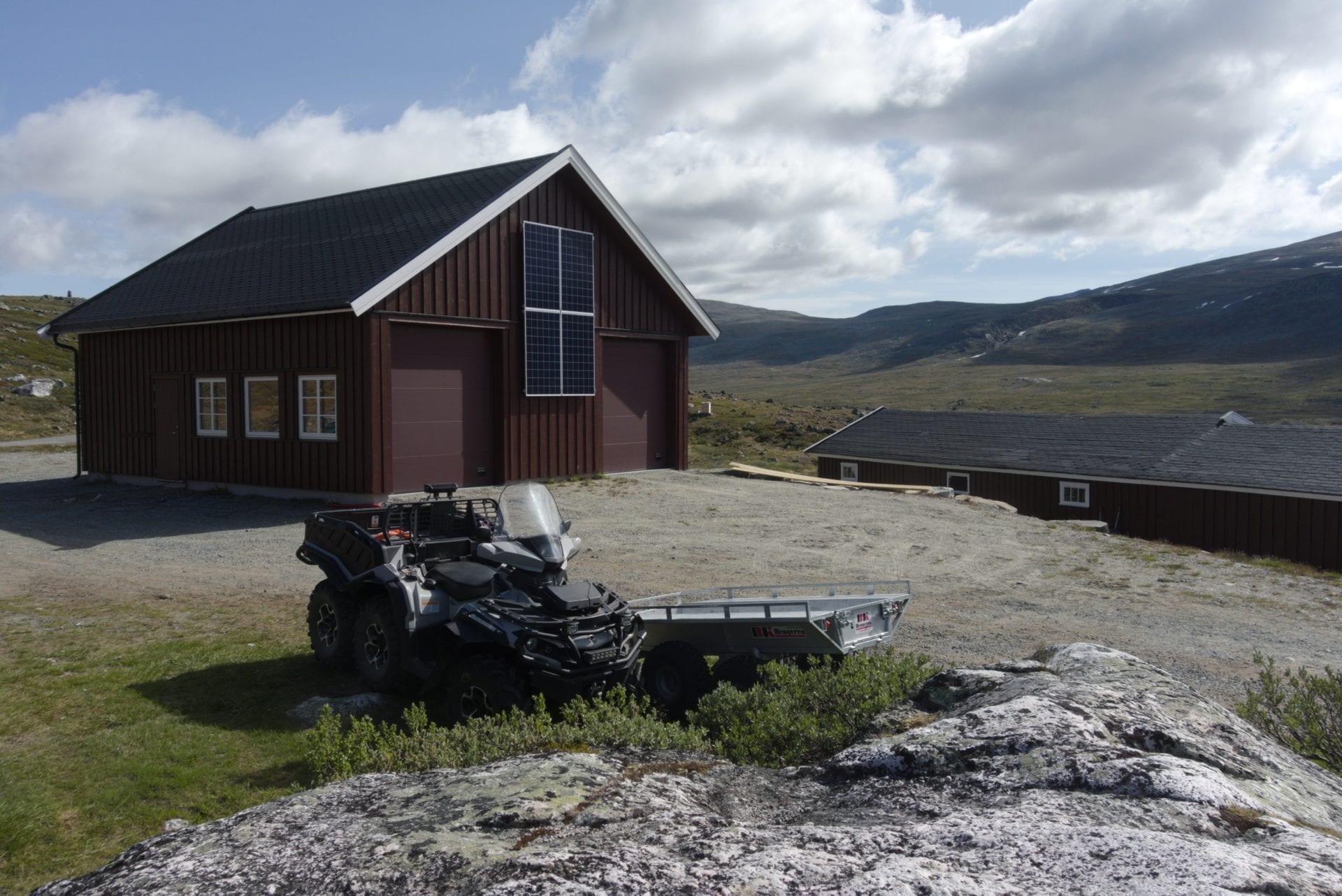 Energy far away from civilization

Norway is known for its natural wonders such as fjords, mountains and northern lights. If you go on a tour in the nature you often spend the night in one of the numerous huts and experience the beautiful nature far away from civilization. But especially for the hut owners this also means away from any electricity connection. After the Grimsdalshytta built a new winter drying room, the owner decided on a solar system that has to work in winter. Therefore, they decided to install our HS500 hybrid storage system. Due to the very short sun duration the solar panels were installed very steeply and with large surface and by a special cold insulation for the HS system, it resists also in the winter problem-free. Local electricians have been trained in the technology so that maintenance and repairs can be carried out quickly.
From now on the new drying room will be supplied with light in winter and guests can recharge their mobile phones and cameras to be prepared for the breath taking nature. 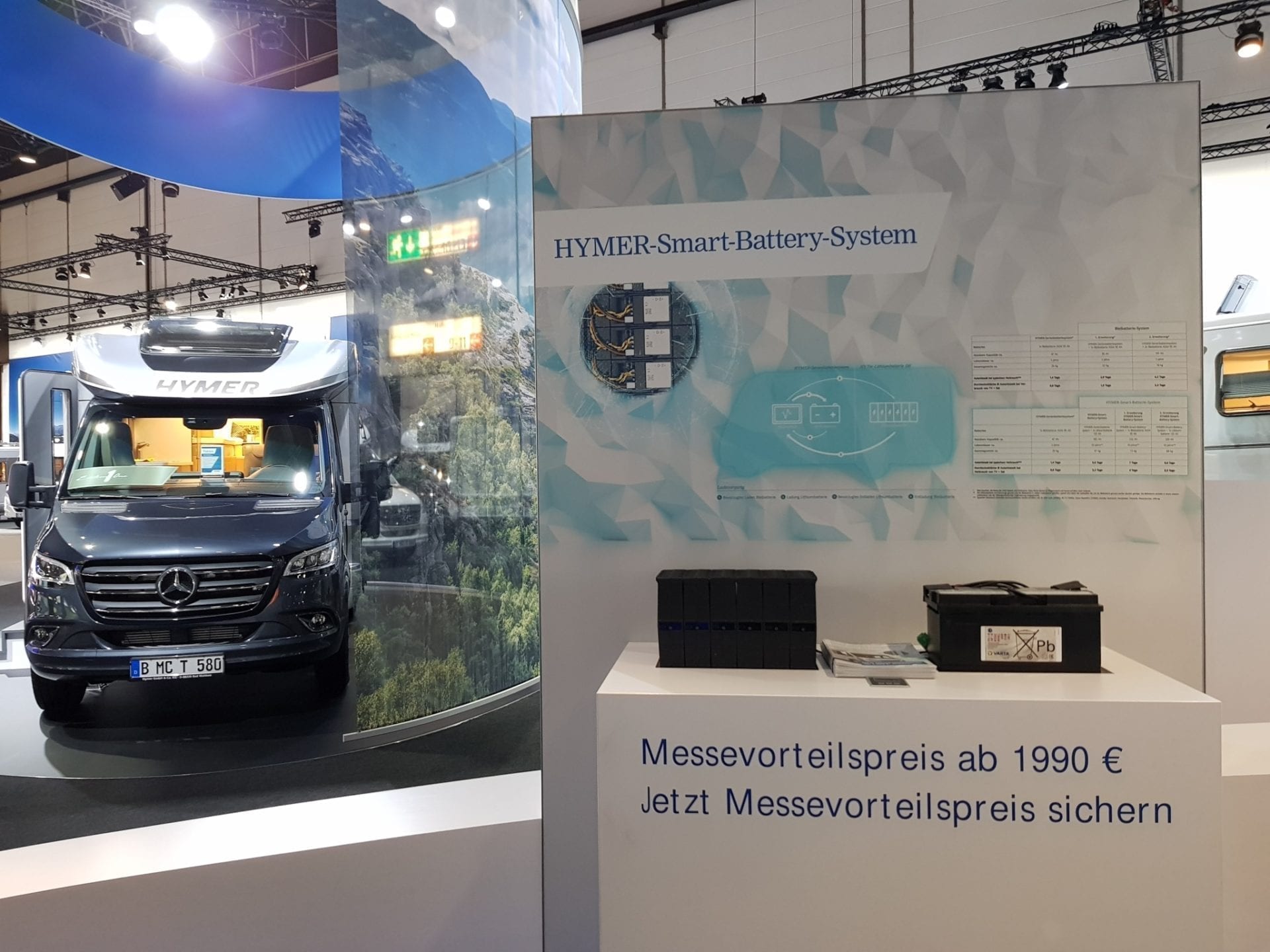 BOS Lithium Extension Batteries
are the main component of the new innovative hybrid storage battery for Hymer caravans. Hymer AG is one of the largest manufacturer of motorhomes and caravans in Europe. The HYMER-smart-battery-system will
offer more freedom of energy
integrated battery heating, 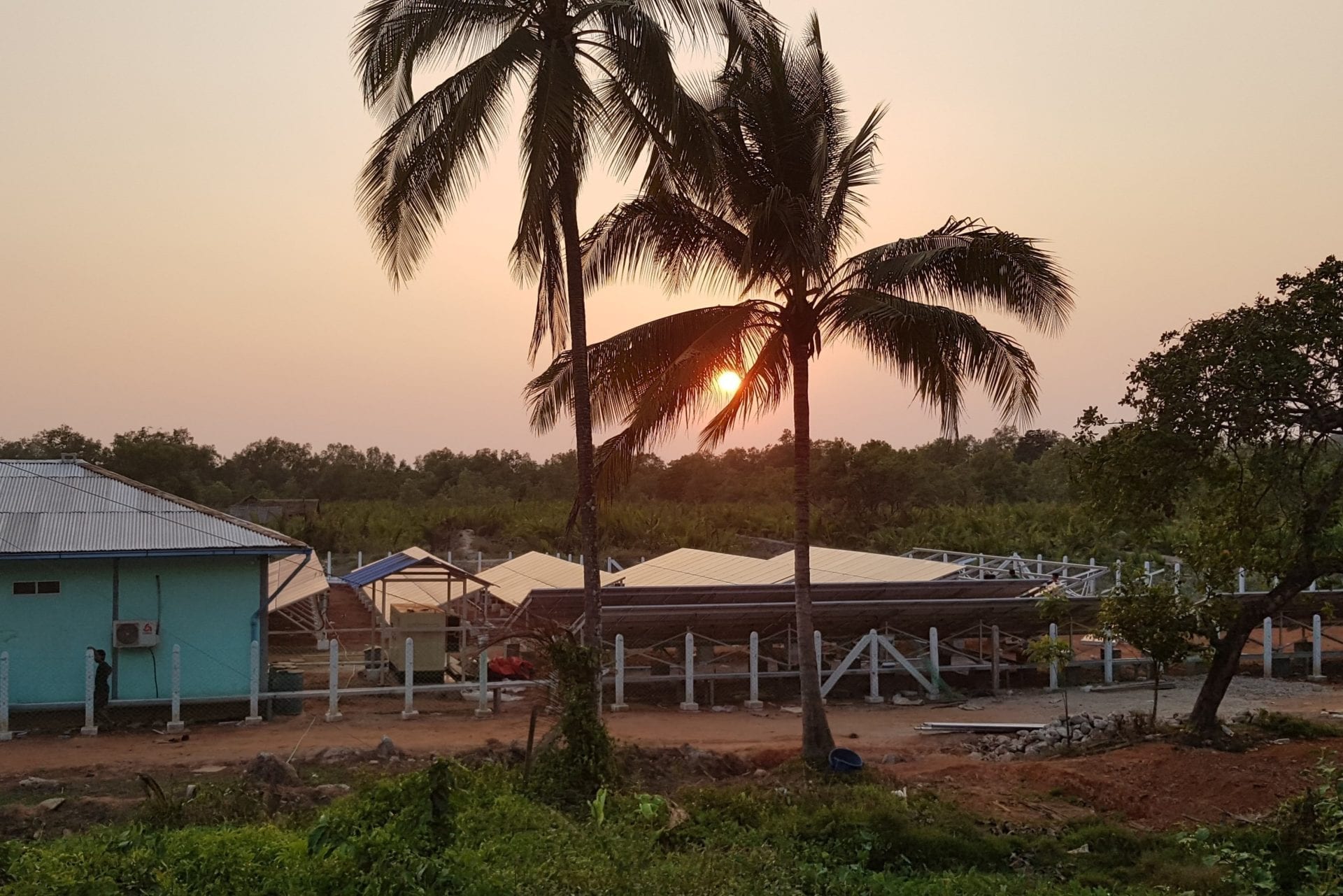 The remote island of Kenti is a hub of fisheries export. The only available power access on the island was from a diesel genset. Since diesel runs for four hours per day, cold storing was almost impossible. In 2017 after a World Bank investment, a solar-diesel mini grid was built. However, power capacity was soon not enough. So, BOS AG supplemented the lead-acid mini grid with BOS lithium storage systems into a hybrid solution. Today, with its extended capacity and a whole optimized system, the diesel generator is used only as a bad-weather backup and 340 households are supplied with electricity around the clock.

This website uses cookies to improve your experience while you navigate through the website. Out of these cookies, the cookies that are categorized as necessary are stored on your browser as they are as essential for the working of basic functionalities of the website. We also use third-party cookies that help us analyze and understand how you use this website. These cookies will be stored in your browser only with your consent. You also have the option to opt-out of these cookies. But opting out of some of these cookies may have an effect on your browsing experience.
Necessary Always Enabled
Necessary cookies are absolutely essential for the website to function properly. These cookies ensure basic functionalities and security features of the website, anonymously.
Analytics
Analytical cookies are used to understand how visitors interact with the website. These cookies help provide information on metrics the number of visitors, bounce rate, traffic source, etc.
User experience
User experience coockies help us tailor the site to the visitor so that they have an enhanced experience tailored to them. This includes the correct setting of the language, adaptation of the content according to geo-data and more.
Save & Accept